Getting into college takes a lot of work and support, but plenty of students have done it before. We asked five former college students to share their experiences throughout the application process as well as information they wish they knew before starting it.

College is a great time for students to learn more about themselves and grow into the people they want to be. For most, that change is subconscious. But for Alec Lee, it was a conscious decision.

A family friend helped him through the application process. She coached him in writing skills, helped him weigh different factors, inspired him to explore different schools, and even encouraged him to venture out of state. She helped him break out of his shell, like he was constantly looking to do. After attending a small private high school in Denver, Alec wanted college to expand his comfort zone, so he found Loyola Marymount University, over 1,000 miles away. Even before he got to Loyola, he sought to explore new perspectives by traveling to Europe with friends after he graduated high school.

Once he decided to attend college out of state, he began researching schools and found that Loyola offered more generous financial aid than his other top picks. He compared the costs between the out-of-state schools with financial aid and Colorado schools with in-state tuition. Realizing that it didn’t cost much more than in-state schools, he set his sights on Loyola.

Being on his own for the first time forced him to grow more quickly. But he didn’t figure out time management until sophomore year, when he found himself in a sink-or-swim situation. Ultimately, he always found a way to meet his goals and grow so he would be better equipped to deal with similar situations in the future.

When asked what advice he had for his past self regarding the college application process, he said, “Slowly chip away at the process. Work on it piece by piece, little by little, leading up to the deadline. Set goals along the way to get to the bigger picture.”

Want to read more about transitioning to college? 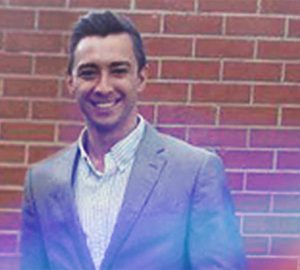 If I Knew Then: Tarren Villaverde

Getting into college takes a lot of work and support, but plenty of students have done it before. We asked five former college students to share their experiences throughout the application process as well as information they wish they knew before starting it. This is Tarren's perspective. 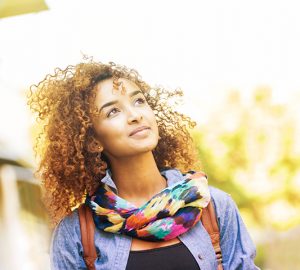 Diversity on your college campus: How to take advantage

Colleges and universities are known for having diverse student populations. As you explore what's available on your campus, how can you make the most of the diversity found there? We’ll tell you. 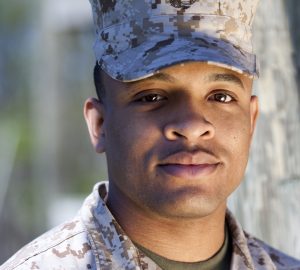 Military service and college: Real stories from those who’ve been there

For students considering financing their education by joining the military, these four military graduates give a first-person perspective of the benefits the military can provide. They also uncover tips you may not have heard.