Thousands of American high school students aspiring to attend college are the first in their families to do so — or “first-generation” college students — and as the Go College! Now documentary film “First Generation” chronicles, access to achieving a college degree isn’t universal.

Each student in “First Generation” has different strengths, unique perspectives, and individual motivations for taking that step to overcome the barriers to a higher education and become the trailblazer in their family.

As the film follows them through their junior and senior years of high school, the students are faced with daunting roadblocks that not only dictate which colleges they have access to, but that also may threaten their ability to attend college at all.

Filmmakers Adam and Jaye Fenderson created “First Generation” to shed light on the social inequalities faced by those who are first in their families to go to college, and to spark a national dialogue about improving college access. As the film follows the students, it also fills in the bigger picture of the issue through interviews with some of the nation’s top education experts. They discuss the debilitating struggles first-generation college students sometimes face — struggles that are typically nonexistent for most higher-income families or second-, third-, or fourth-generation college students.

The film highlights how the barriers first-generation college students face can be lifted with early guidance through the college application process and increased education about the opportunities that result from a college degree.

“First Generation” runs one and a half hours, but a one-hour version is also available for viewing in settings like middle or high school classes. Both versions, a screening guide, and a comprehensive curriculum written to Common Core standards are all available for free at Go College! Now.

You can support universal college access by hosting a screening of the film at your school, your place of worship, or in your community center, using the resources available at Go College! Now. Teachers, counselors, and other educators can incorporate the film into their lesson plans. Finally, all audiences are invited to sign the pledge on the film website to raise the college graduate success rate for first-generation and lower-income college students.

Wells Fargo is proud to sponsor “First Generation” and to be a partner since 2014 in the Go College! initiative to help close the education gap for underrepresented students. Learn more on the Wells Fargo CollegeSTEPS resources page. 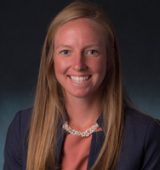 Nicole Esplin is a graduate of Elon University and is currently completing her MBA in finance and marketing at the University of Colorado. She started freelance writing in undergrad, and has written for Runner's World, U.S. Airways Magazine, Trulia, and Choice Hotels. In her free time, she enjoys running and hiking with her dog, Charlie. 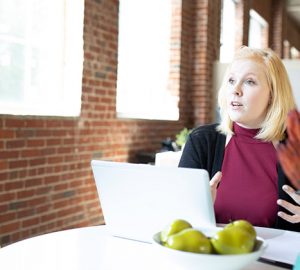 Video: How to pay for college 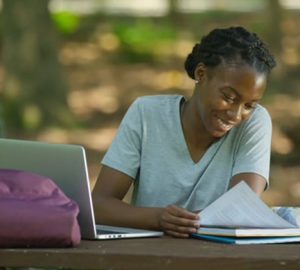 Watch this video of advice from real scholarship winners — then go apply! 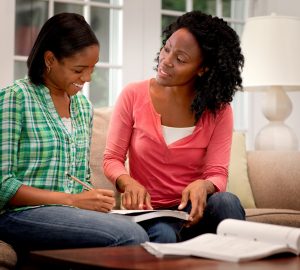 Is your student getting ready for college? Learn how to up their chances in the scholarship application process with these helpful tips. 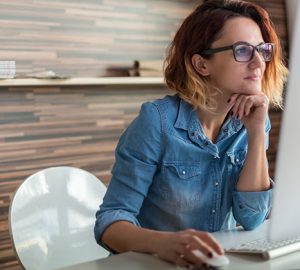 Is scholarship money taxable? (And what does that even mean?) Here, we investigate the answer.