Getting into college takes a lot of work and support, but plenty of students have done it before. We asked five former college students to share their experiences throughout the application process as well as information they wish they knew before starting it.

The perfect path doesn’t always unfold right in front of you. Sometimes you have to work for it, or cut your own way through the brush. Tarren did just that. As a former world-class fencer, he knew that the key to victory was making the most of every opportunity.

In high school, Tarren Villaverde worked hard to succeed in whatever area he applied himself. He was a junior Olympian in fencing, a Big Brother, and the captain of his wrestling team. He participated in National Honor Society, Art Honor Society, and National Spanish Honor Society.

When it came time to apply for colleges, he sought the advice of his father and his school counselor. His counselor helped him with his application, and told him, “Keep your goals realistic.” Deciding where to go was a stressful process, but Tarren decided on Santa Clara University. He thought that was the path he was supposed to take.

During college, he spent his time competing on the intercollegiate wrestling club that he started, working as a legal assistant at a law firm, holding leadership positions in his fraternity, and preparing for the LSAT and law school. He focused on making the most of the opportunities at hand and making his own path toward success.

When asked what advice he had for his past self regarding the college application process, he said, “Be more open-minded. Don’t be concerned with the name of the school. Consider all your options and keep them all on the table.”

Want to read more about Transitioning to college? 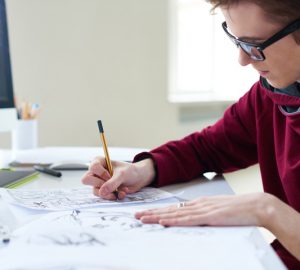 Need cash fast? Check out these moneymaking tips and learn how to use your talents and resources already in your arsenal. 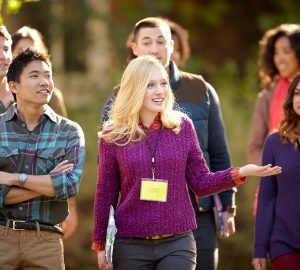 How to prep for college tours

Here are some planning tips to consider as you plan your college tours. 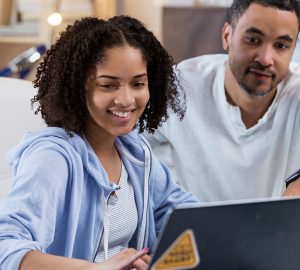 Fall 2020: How to navigate college admissions during the changing environment

Get guidance on coronavirus topics if you are starting college in fall 2020 or applying to schools as a high school senior. 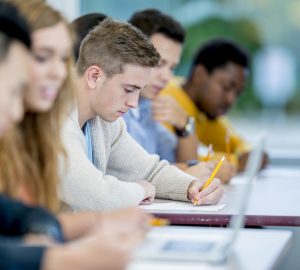